Found in grains such as wheat, spelt, rye and barley, gluten gets its name from the Latin word glue. Gluten is a protein mix made of 2 main proteins: glutenin and gliadin. Gliadin is responsible for the rising of dough and glutenin gives it the elasticity.

A grain mainly consists of 3 parts: bran, endosperm and germ. The endosperm is the starchy, energy sources of the grain rich in protein, vitamins and starch. When flours of grains that contain glutenin and gliadin are hydrated and kneaded, gluten is formed. Gluten is glue-like and imparts a smooth, chewy, elastic structure to the end product.

You can know if a product contains gluten by looking at the ingredients label on a product.

Why the sudden shift to going gluten-free? 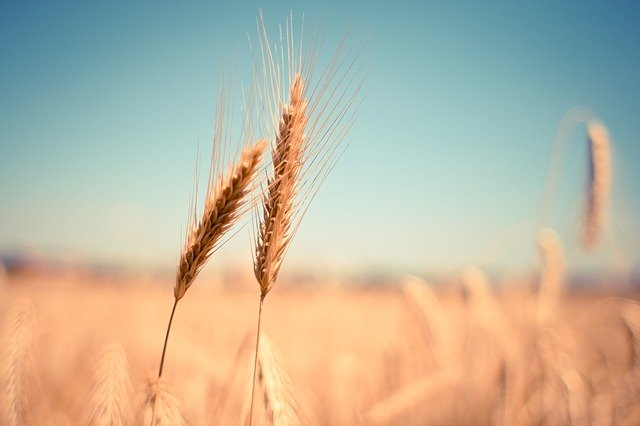 What are the symptoms of having a gluten allergy?

Each human body is different. It responds to food items in different ways. What might be easily accepted/digested by your body, might not be accepted by another person. There are a variety of people who respond to gluten differently. Their bodies sense it equivalent to toxins. Wheat, being the prominent source of gluten in the human diet, is mainly discussed when talking about gluten.

When a person has a gluten allergy, he can experience the following:

It is always a good practice to diversify your food plate so that you add more nutrients to your diet. Instead of the predominant wheat diet, boost your health by trying other alternatives.

There are many gluten-free products flooding the market today. Be aware that many of these contain excess fats, sugar, salt, and chemical additives to make them tastier and compete with the traditional wheat products. It is always advisable to check the label before buying it.

Gluten is present in substantial amounts in the processed foods available in the market today. It is also being consumed frequently in-home meals since wheat is a staple food, particularly in North India. Since today’s wheat is hybridized to contain more gluten, exposed to more chemicals than before and low in nutritive value due to commercialized processing, it is preferable to reduce its consumption. Include more varieties of whole grains instead and create healthier versions of food items that we are habituated to.